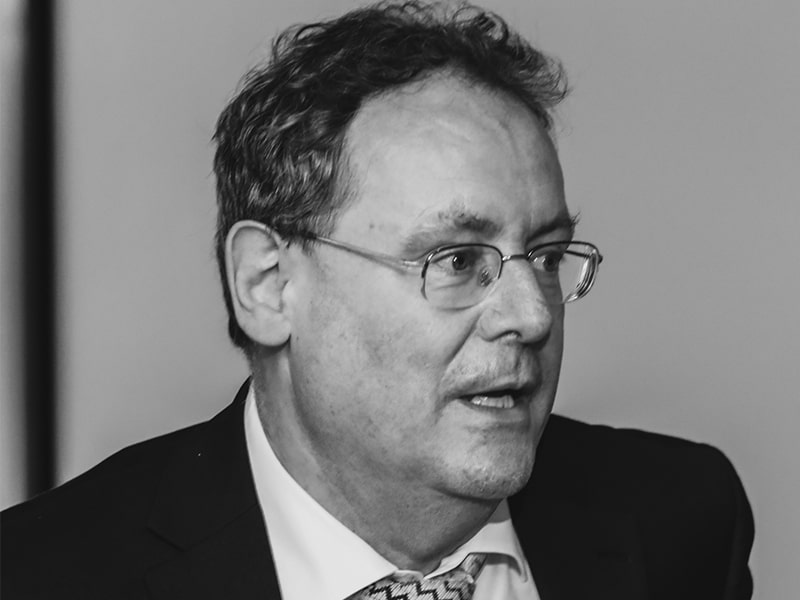 Dan Plesch is SCRAP’s Director, responsible for developing its strategy to enhance international security through General and Complete Disarmament.

Professor Plesch is the author of Human Rights After Hitler which was reported on All Things Considered and in the Guardian, Independent, Chicago Tribune amongst others. His previous publications include: America Hitler and the UN, Wartime Origins and the future UN (with Prof.Weiss) and the Beauty Queen’s Guide to World Peace. He leads research on the UN and on Disarmament. See http://www.unwcc.org and the cisd research pages

Professor Plesch read history at Nottingham and obtained professional qualifications in social work and public administration from Bristol in 1979 and 1980, he then worked for non-governmental organisations focused on the abolition of nuclear weapons. In 1986 he founded the British American Security Information Council (BASIC) and directed it from Washington DC until 2001, when he became the Senior Research Fellow at the Royal United Services Institute for Defence and Security Studies in London.

Outside academia, he has acted as consultant and advisor to the UK and US governments, the BBC, CNN, Sky News, Kroll Security International, Oxfam, the Foreign Policy Centre and Greenpeace. He was the independent advisor to the UK government’s department of constitutional affairs on the implementation of the Freedom of Information Act.

He gave the keynote address to the official conference on the London bombings of 7/7/05, and was invited to give a plenary address to the World Congress on Renewable Energy in 2006. Contributions to newspapers, include the New York Times, Washington Post, The Financial Times, The Times, The Guardian and the New Statesman